This reissue documents Knud Viktor’s only two releases on record – Images and Ambiances – both released in 1972 on the french label L’Oiseau Musicien. These records have long been out of print and are hereby made available again, gathering the two separate albums on this double-release.

The utmost care has gone into creating a reproduction that is as faithful as possible to the original works. These have been transferred from the original analog master tapes and have not been remastered to any other extent than to prepare them for the vinyl reproduction. Thus, Knud Viktor’s pieces appear with the same degree of tape hiss, hum and other “artefacts” related to his aesthetics, compositional process and tools.

All the works on this release was composed by Knud Viktor in and around his home in Luberon, in the south of France. 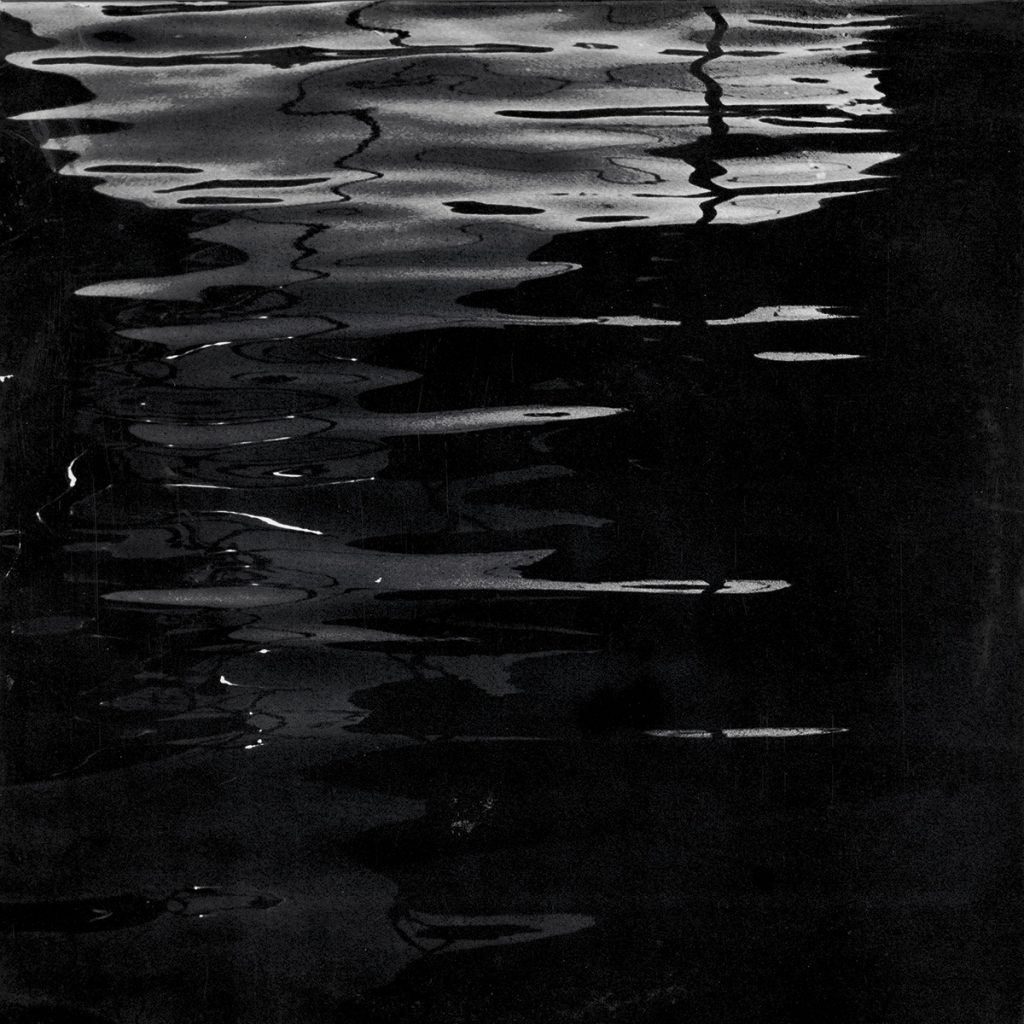 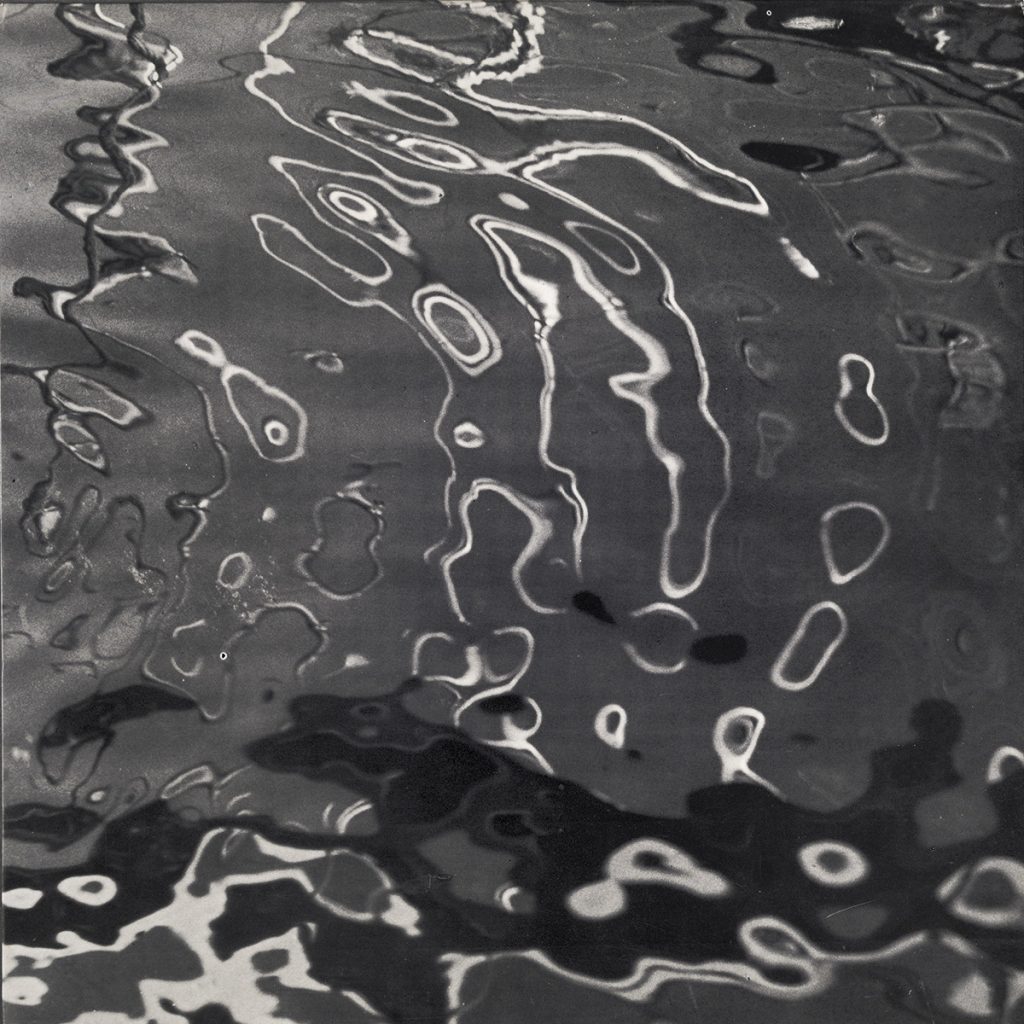 The front and backside of this release are reproduced from the original covers, featuring still images from Knud Viktor’s film Akvarel from 1970. 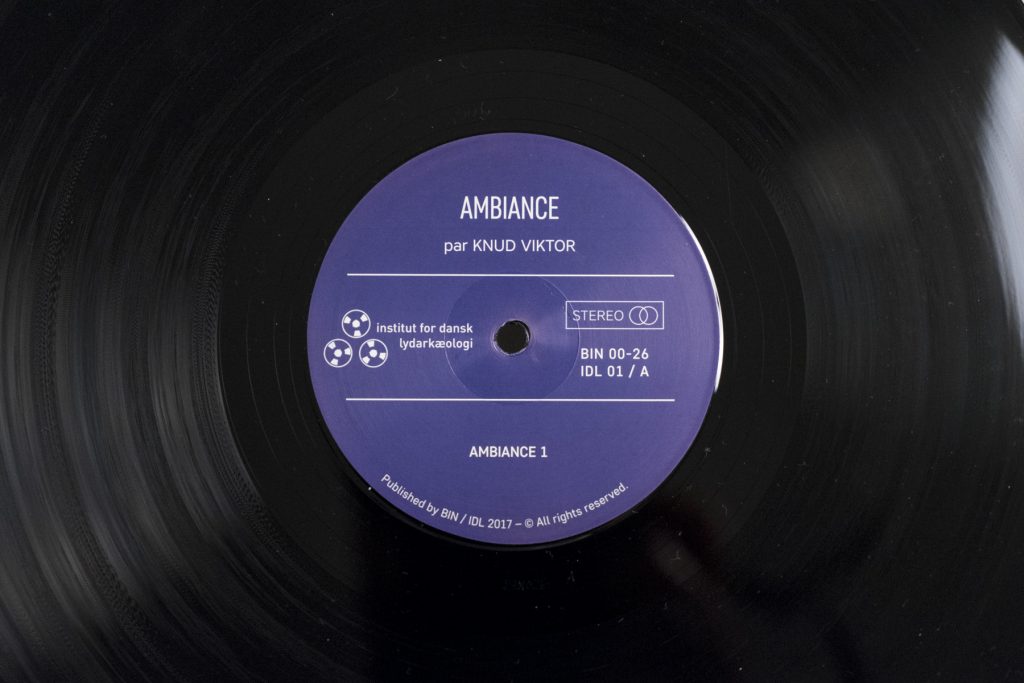 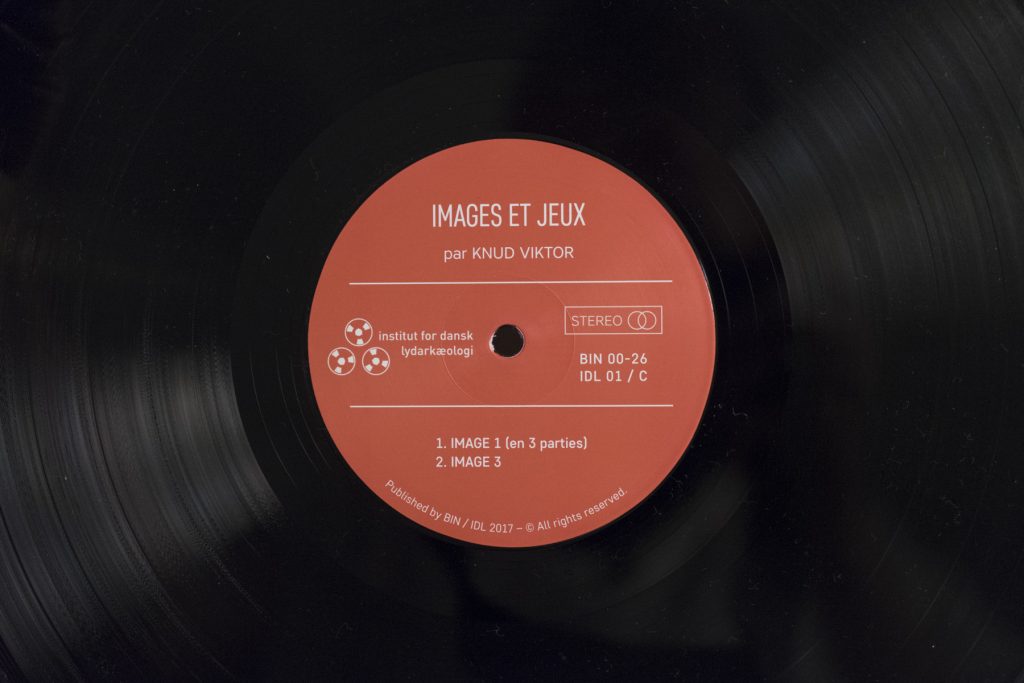